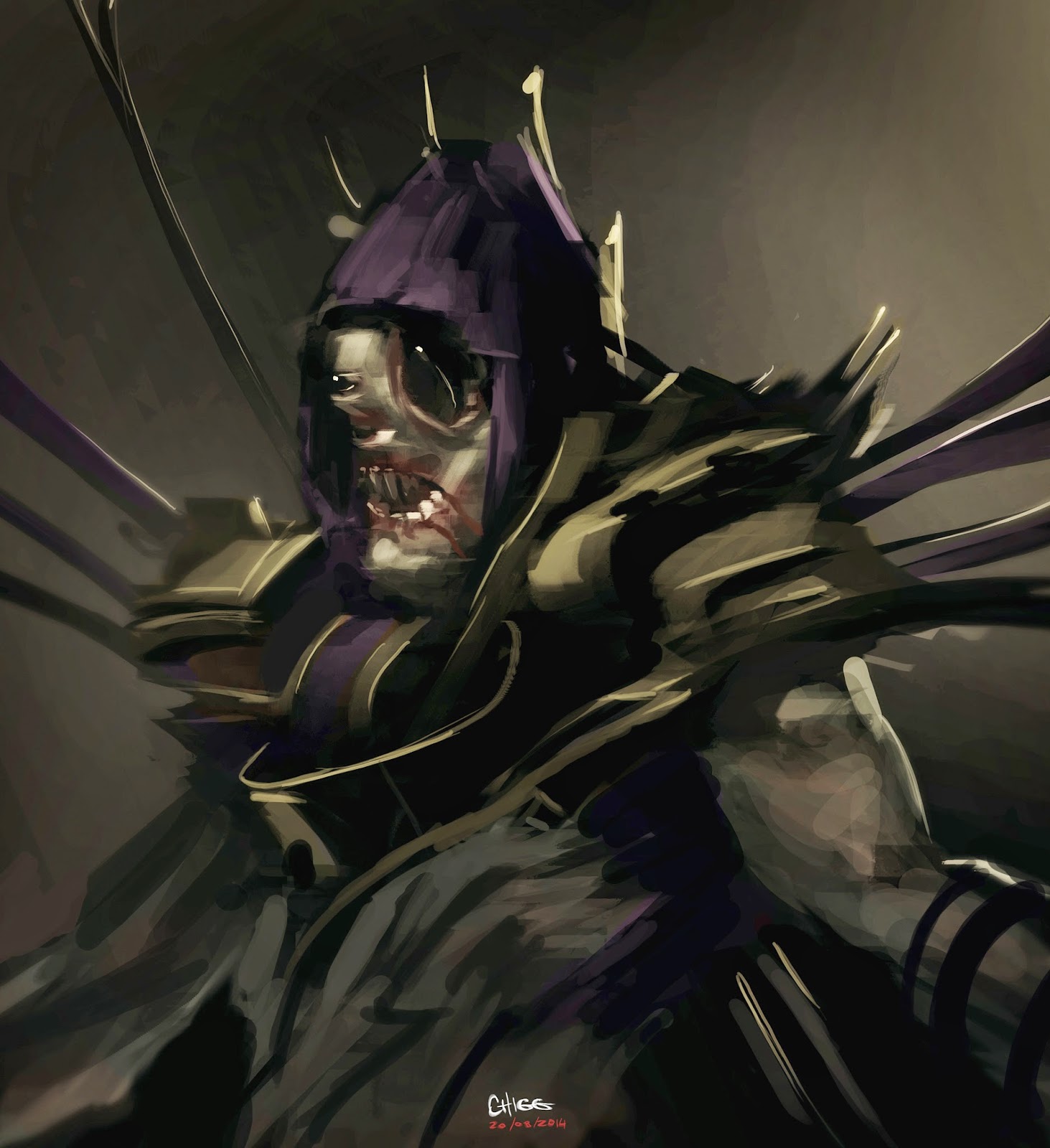 Went way over the 50min time limit. I decided on a major design change quite late into the sketch which cost me a lot of time. At 50mins it looked worse than at 20mins so had to try salvage what was left by goin over time. Hopefully I've learned for the next one. Heavily influenced by Anthony jones. His stuff is outrageously good.

Timelapse Video found HERE
Posted by Sammy Khalid at 7:37 AM

Sammy Khalid
Dublin, Ireland
My name is Sammy Khalid, I am a Freelance Illustrator and Conceptual Artist I have always been passionate about working within the entertainment industry for as long as I can remember. My love for drawing and painting drive me to constantly better my skills learning and growing alongside those I have the pleasure of working with.